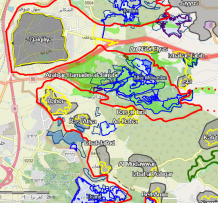 Under the Guise of Green: Fact Sheet

This “green washing” of vacant areas in the heart of and in between Palestinian neighborhoods does not lead to the creation of spaces for parks and recreation, in stark contravention to what is accepted in urban planning around the word and to the practice in West Jerusalem. Under-the-Guise-of-Green-Fact-Sheet 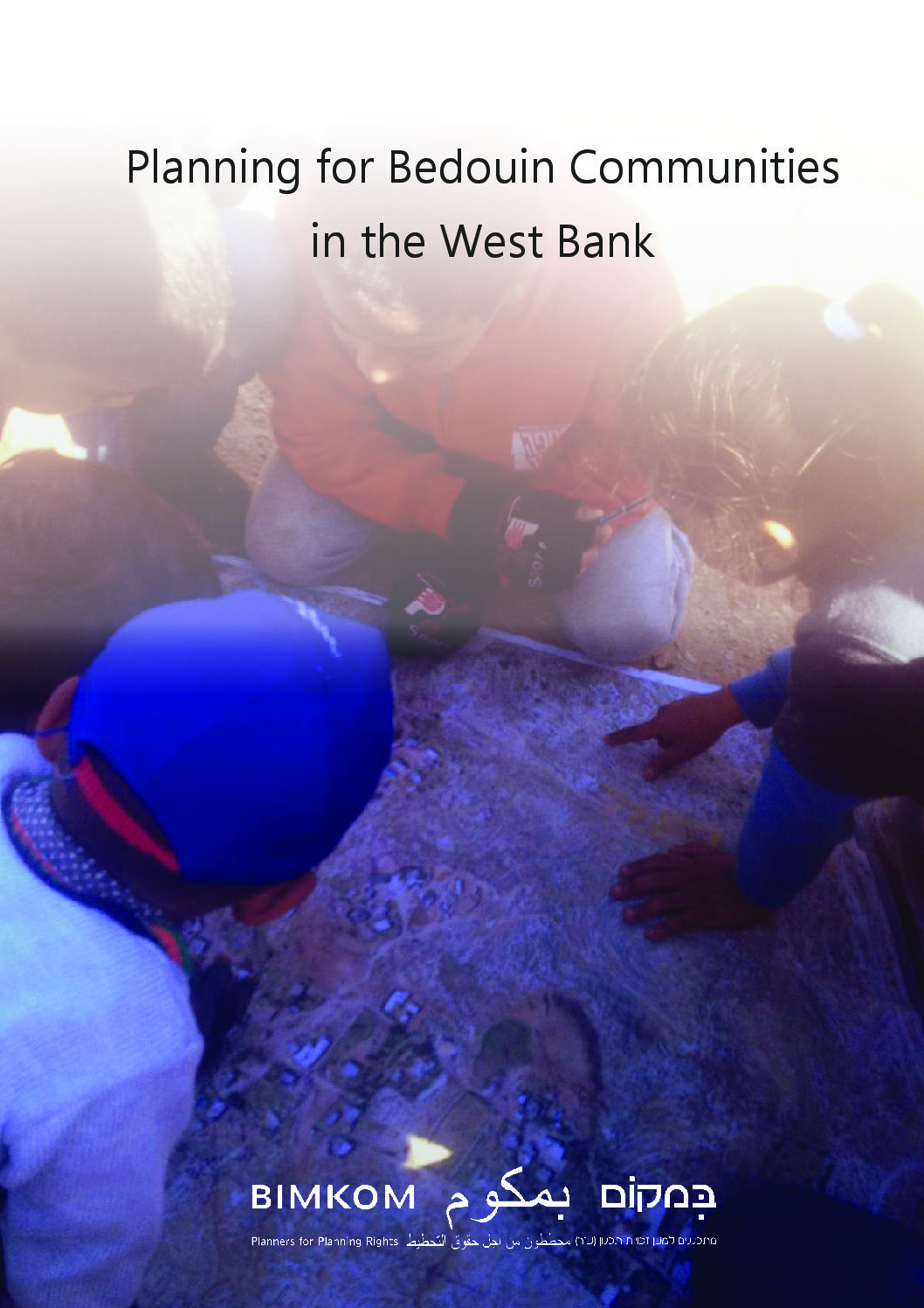 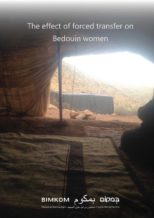 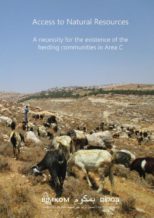 Position paper of the Coalition Against the Kaminitz Law

The proposed Kaminitz Law seeks to increase enforcement against unlicensed building in Arab and Bedouin localities in Israel, without reference to the main causes of such construction: discrimination in planning and lack of planning. This is the full position paper 17-17-Kaminitz_Law-position paper 2017.2.5 – Coalition against Kaminitz law – short position paper – eng. And … read more